Total Terminal International Algeciras S.A. (TTI ALGECIRAS) is one of the two container terminals operating in the Port of Algeciras Bay. The concession, awarded by the Port in July 2008, is located on the Phase A plot of the Isla Verde Exterior expansion area.

Settled on the South of Spain - a strategic point in the Strait of Gibraltar - the common user terminal counts with a concession area of 300,119 sqm, 57,621 sqm of public maneuvering zone and two quay lines of 850 meters on the East and 550 meters on the North, with a draught of 18.5 and 17.5 meters respectively.

TTI ALGECIRAS, the first semi-automated terminal in Southern Europe and the Mediterranean area, initiated the business activity in its container terminal on May 2010, with the aim of handling a maximum of 1.6 million TEUs progressively.

The terminal  is capable of handling the latest and future generations of ULCVs with an equipment of 8 Ship-To-Shore Cranes, 32 Automatic Stacking Cranes and 21 Shuttle Carriers. 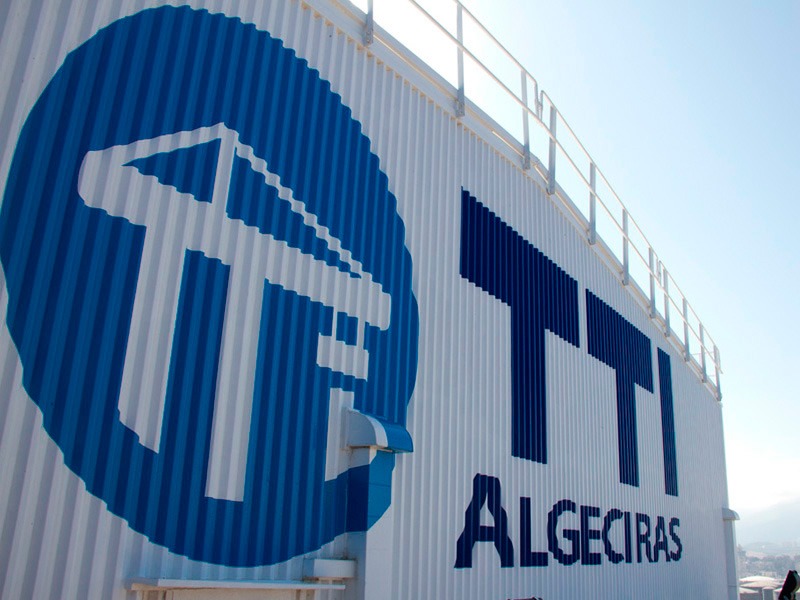 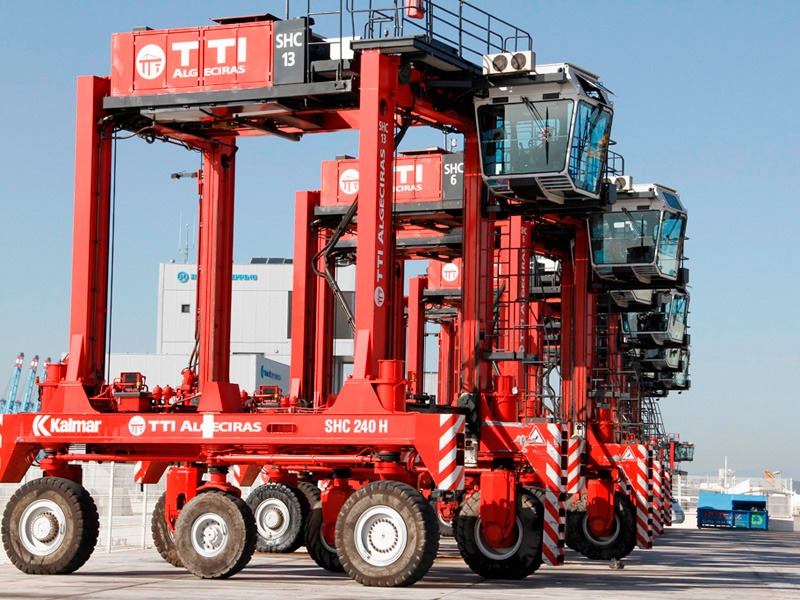 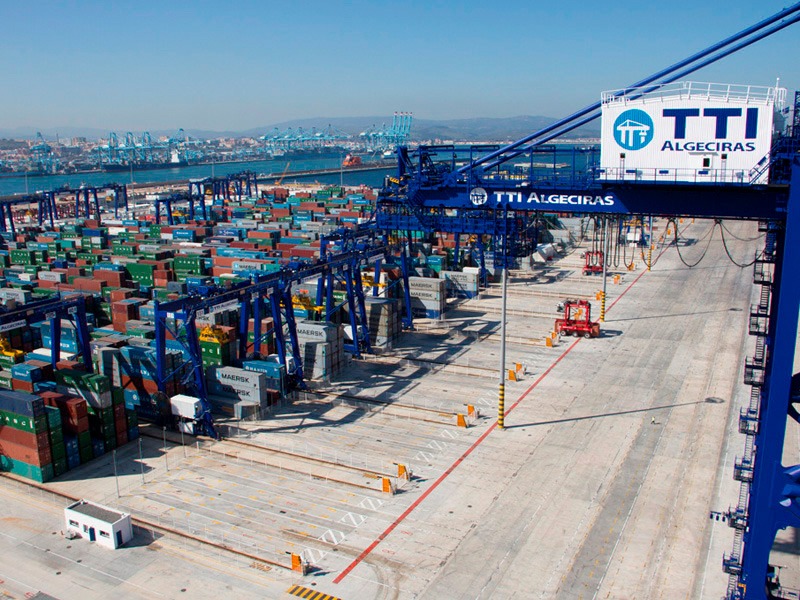 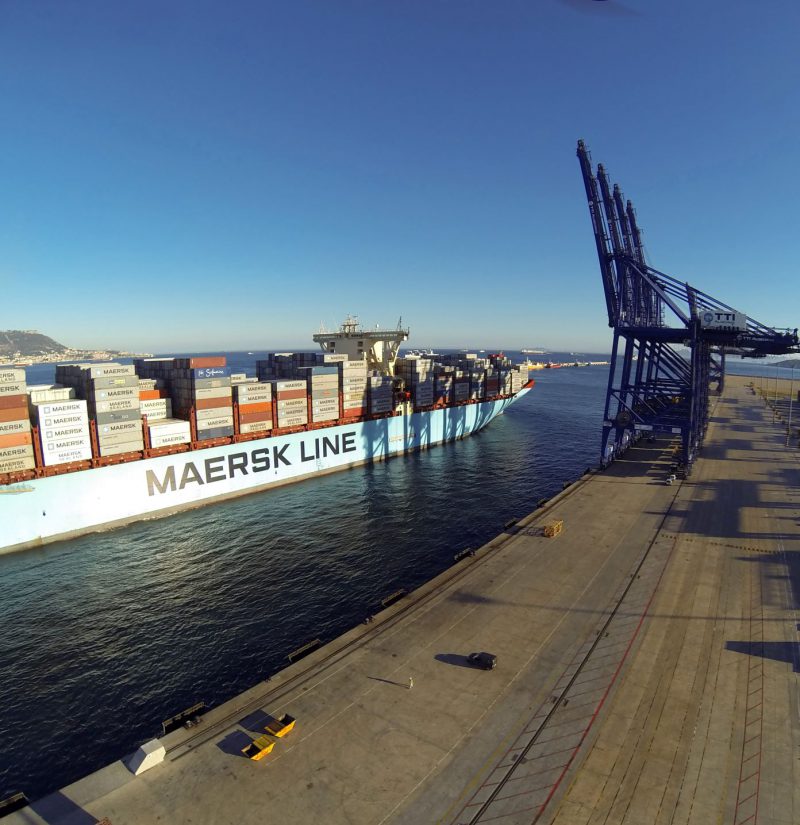 This project has been funded with support from the Ministry of Industry, Tourism and Trade of Spain under the Aid Program for Reindustrialization